RECEIVE FREE DOMESTIC SHIPPING ON ALL ORDERS OVER $150
 Ryse was nothing but an idea. A dream. But it didn’t stay there. Success in life, as well as in the gym, begins by winning the small, daily battles. We all have dreams, plans, goals, but what are YOU doing every day to take action? RYSE isn’t an overnight success, and it didn’t become one of the leading supplement brands in the industry by accident.
Our team is on a DAILY mission to get the word out to every person and fuel their greatness. We’re here to be a part of your come up story, and help make those dreams of YOURS into a reality.

The Story of RYSE

At RYSE®, it is our mission to fuel your greatness, no matter how gritty, long, and challenging your rise to success may be. We’d all like to meet our best self one day. It’s not always easy to become that person. Nothing great ever is. But one thing is universal: the best outcomes arise from the most difficult challenges.

We are here for the fighters, for those who don’t take no for an answer. We’re here for the self-taught, for the self-made, and the self-reliant: for those who rise above their own expectations. We are here to fuel your come-up story, and we’re in your corner telling you to get back on your feet with products that are pure, powerful, and proven to work. We don’t sell shortcuts; we just make the long road ahead as productive as possible. The launch of Ryse was a few days before Black Friday In November. Starting with only 2 flavors of pre-workout, BCAA + EAAs and our pill products we took on a highly competitive industry. After only a few months in operations we grew into our second warehouse in Frisco, Texas.  We launched 2 flavors of our highly anticipated and top selling SKU protein known as Ryse Loaded Protein. In September world renowned fighter Conor McGregor joined team Ryse as he trained for his fight against Khabib. We expanded globally with massive distribution in Europe, Australia, South Africa and many domestic stores. We also landed our Loaded Protein into every GNC Nationwide. The Pink Blast Pre-workout was also added to the lineup under our core line of pre-workout. This year marks the launch of our new Project: Blackout line that is geared toward the more “hardcore” lifter. Project: Blackout consists of a Nitrate and High stimulant based pre-workout as well as a Non stim PUMP product.  In 2019 we expanded our protein SKU by adding the flavor Fruity Crunch to it.  The launch of our Ryse to Greatness ambassador program was born signing up over 25,000 people worldwide.  The Ryse team grew and IFBB Pro Santi Aragon and Greg Doucette joined team Ryse. Ryse expects to experience significant growth as a result of partnering with Europa Sports for their domestic distribution. With the product line growing, Ryse is expecting to be in over 25 new countries by the end of the year. 4-time Mr. Olympia in Men's Physique, Jeremey Buendia, joins the Ryse team as he trains for his comeback to win his 5th Olympia title this year. We plan to launch up to 30 new SKUs in 2020, including: RTDs, protein bars, a muscle builder creatine formula and many more exciting and unique flavors to all product lines! Stay tuned as Ryse continues to make an impact in the community. While you're at it, join us here: affiliates.rysesupps.com.

Ryse takes a unique approach to the lineup, utilizing the latest science and ingredients backed by clinical evidence. Not only do we use the best patented ingredients that are packed by research, we TEST multiple times. We will not launch a new product until it is perfect and will never cut corners! 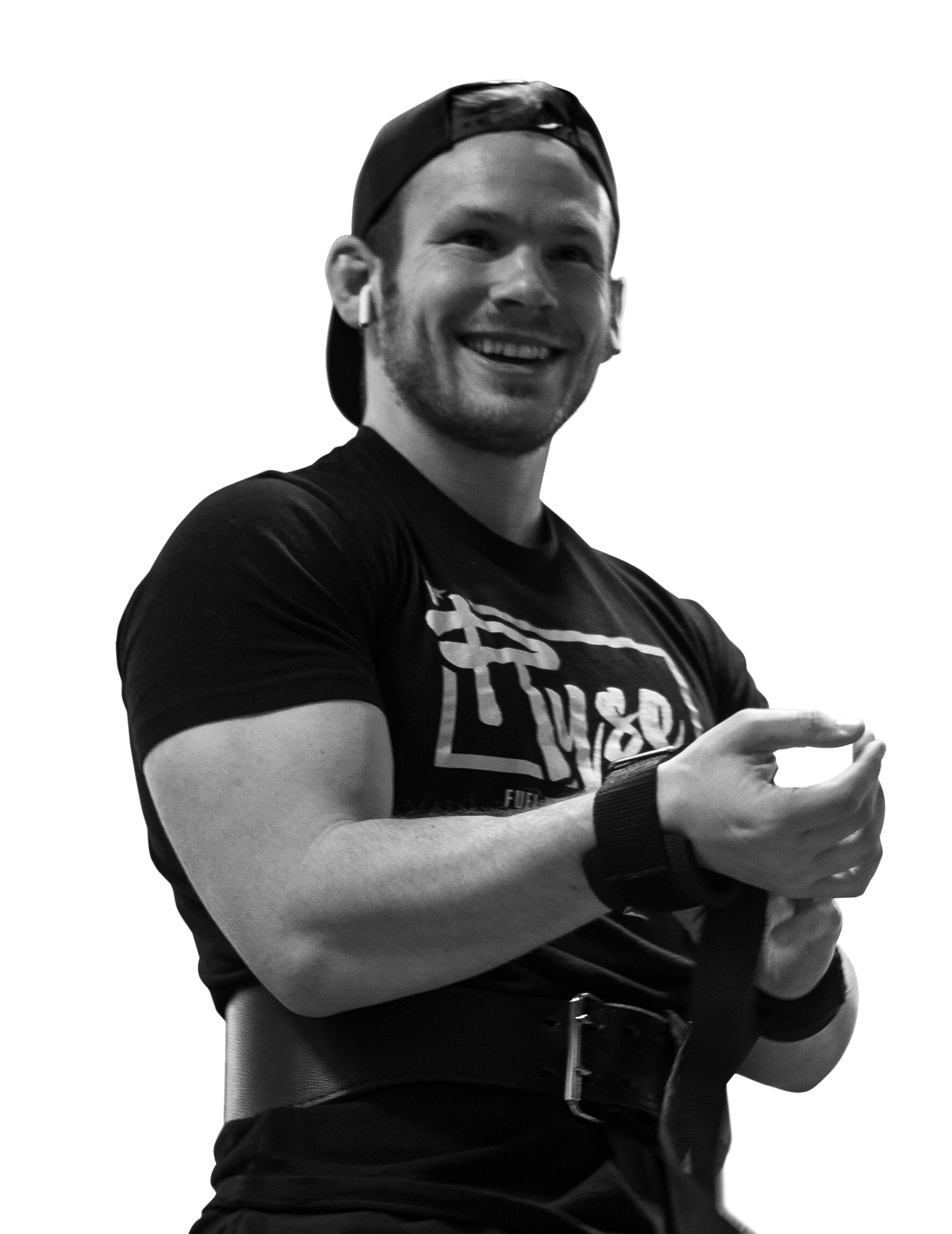